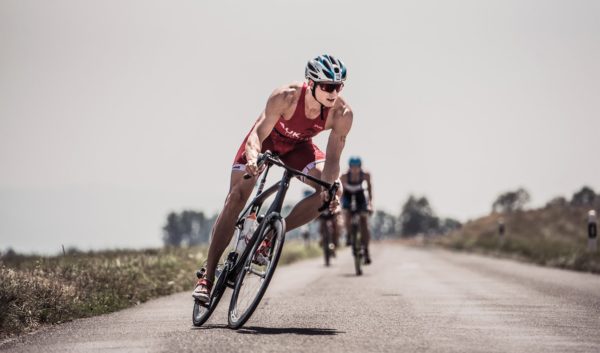 It was on the occasion of the 30th edition of the Nyon Triathlon in August 2018 that our team of videographers/photographers took part in the biggest sports event in the Nyon district. The Nyon Triathlon, for whom the redesign of the website was piloted by our communication agency, is the largest triathlon in Switzerland. Indeed, this sporting event brings together nearly 2’200 athletes taking up the successive challenges of swimming, cycling and running, encouraged by 700 volunteers.
The diversity of the races offered by the Nyon Triathlon, in categories such as mini kids, kids, schoolchildren, family, classic short distance or relay, national league, youth league, classic olympic distance or relay or discovery, allows all athletes, young and old, to participate.

The objective was to make a photo/video report covering the 30th edition of this triathlon in order to feed the website and social networks of the event.

The filming took place over the two days of the triathlon. Under the sun and heat of August, the participants took part in the three events of swimming, cycling and running. The challenge was a sporting one for our photographers/video artists who followed the participants through the different events.
For the swimming, our photographers first followed the youngest participants at the Colovray swimming pool with slow motion and close-ups. Then, it was during the various 500m and 1.5km races that they were able to capture, on board a boat on Lake Geneva, the energy of the adults during the race and as they left the water for the rest of the course.
The cycling event was immortalized on motorcycles for our photographers. It is with the help of the motorcycle riders, available and flexible to make the work of our team as easy as possible, that we were able to follow the race and take photos and videos in the heat of the action.

Finally for the race event, our photographers had to show their endurance by running part of the race with the participants. It was with a stabilizer that the video shots of this event could be made. Static shots captured the arrival of the participants and immortalized their feelings of pride and accomplishment.

Our team filmed and photographed not only the events themselves but also the transitions between them. Capturing both individual participants and children assisted by their parents, it was at this point that they were able to see the organization and preparation of each athlete.

We will remember from this filming some extreme conditions, especially in terms of travel and temperature, demonstrating the adaptability of our team to any project. It was a challenge to manage travel with numerous return trips between the key stages of the course to follow the races of all categories; but also the management of travel in the planning of the tour to cover the entire event with moving footage, on boats and motorcycles to report as accurately as possible on the reality of this race.
Finally, it was the high temperatures that required special attention for the athletes, as well as for our team, who did part of the events at the same time as the filming. It was also necessary to manage the equipment to avoid risks of overheating.

Thanks to these numerous shots, our team was able to create several videos to summarize the race, a video of about a minute and a half to promote the race on the website, social networks and newsletters but also mini promotional videos for different communication channels.

A word from the photographer:

At the finish line, we could see on each of the participants the tiredness but also the determination, relief and joy on their faces. It was a challenge throughout the race. Like the athletes, we too had a sense of accomplishment.