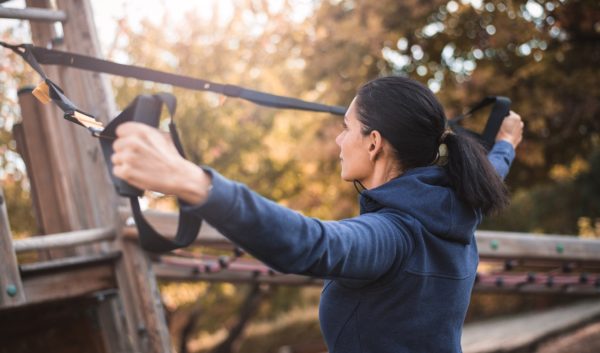 Our team is ready to follow you in your projects

The objective of this project was to create a base of photos and a video around his universe and his state of mind, to convey his values and highlight these elements on his website whose creation was piloted by our communication agency Habefast.

The achievements for Befit! Coaching were various, photo and video shootings.
First of all, a video highlighting Valérie’s philosophy and state of mind was made. This global video was built in two parts, a first part about Valerie herself and a second part about the coaching she offers.
The first part of the video, personal, shows Valérie’s day, her breakfast preparation, her jogging in the nature with her dog. In the house, long shots were used, and for the outside shots, drone shots were used. In the second part, the video highlights Valerie’s classes in the heart of the forest, where she uses nature’s elements as sports equipment and the different activities she offers with Befit! Coaching.

Finally, it was during a second photo shoot for the website and social networks, that we were able to highlight the different activities proposed by Valérie in her gym in Crassier.

Our team also did two photo shoots to highlight Befit’s activities! Coaching on the website. A first photo shoot made in parallel with the video highlights different plates, breakfasts and healthy meals staged to illustrate the website and Valérie’s Instagram. This first photo shoot was completed with photos of the athletes in motion to plunge us into the atmosphere of the proposed coaching sessions, without staging for more realism.