the most influential photo competitions in Switzerland and around the world

the most influential photo competitions in Switzerland and around the world

The photo competitions held in Switzerland, Europe and all over the world reward photographers for their work and highlight the creativity they have shown in order to make a particular photograph stand out. Whether it’s a themed or general competition, winning a prize or an award at a photo competition is often a springboard for a photographer to showcase his or her skills. These prizes reward long hours of technical perfection in photography and post production. Here are some of the most influential competitions in Switzerland and around the world and their 2018 winners. 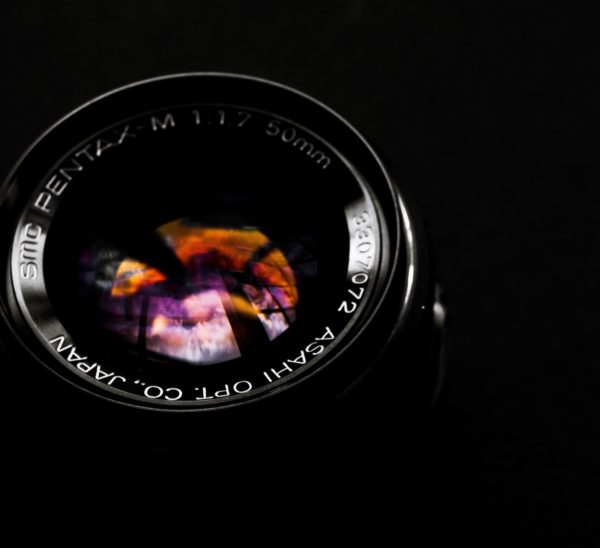 the most influential photo competitions in switzerland 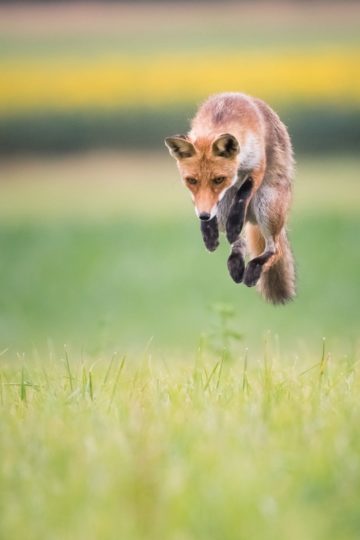 The Swiss Photo Club organizes photography courses in Zurich, Basel, Bern, Lausanne and Geneva. From courses for beginners to courses on more specific subjects such as “portraiture in the city”, “night and low light photography” or “culinary photography” there is something for all tastes and levels.

Every year, the Swiss Photo Club organizes a “Photo Award” which rewards members of its club but also outside photographers who would like to submit their work. Various prizes are awarded to the favourite photos of the juries and visitors to the exhibition organised for the occasion. Fifty photos are pre-selected to be printed in large format (30×45) and all photos are printed in small format (11.4×17.1). Then it is the visitors’ vote and the opinions of the juries that determine the winners of the Swiss Photo Club Photo Award.

In 2018, the members of the jury awarded the Jury Prize to this photograph by Samuel Nugues, entitled “Hunting Action”, photographed with a Nikon D750 + AF-S 24-120mm VR.

During the 2018 edition of the competition, the public prize was awarded to this photograph by Paolo Balzarini entitled “Inle Lake Tea – Myanmar”, photographed with an Olympus OM-D E-M1 Mark II Double Zoom kit (12-40mm + 40-150mm). 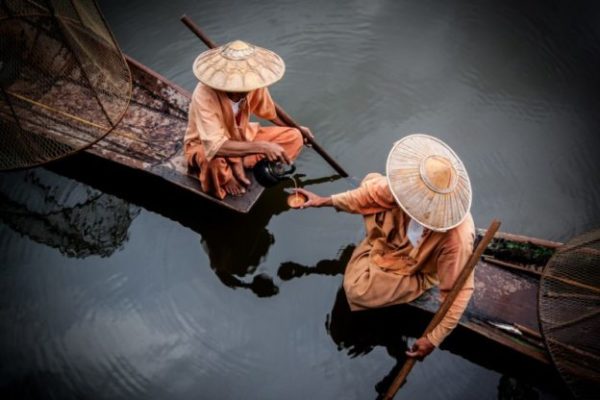 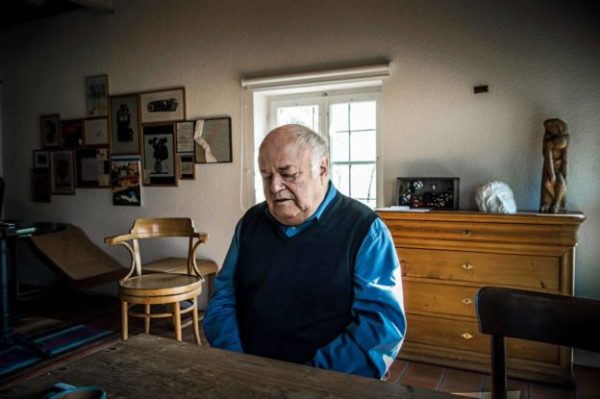 Every year, the Reinhard von Graffenried Foundation rewards outstanding achievements in journalism at the national level. One of the prizes is awarded to the most emblematic journalistic photos of the year in various categories such as “News Category”, “Daily Life Category” or “Portraits Category”. After the competition, the nominated photos are exhibited at the National Museum in Zurich, the LAC in Lugano, the Kornhaus Forum in Bern and finally at the Prangins Castle.

In 2018, the “News” category was won by this photograph by Reto Oeschger.

The category “Vie Quotidienne” was won by Karin Hofer with a series of photos and reports on the harvest of Markus Ruch’s so-called natural wines, of which the following is an extract. 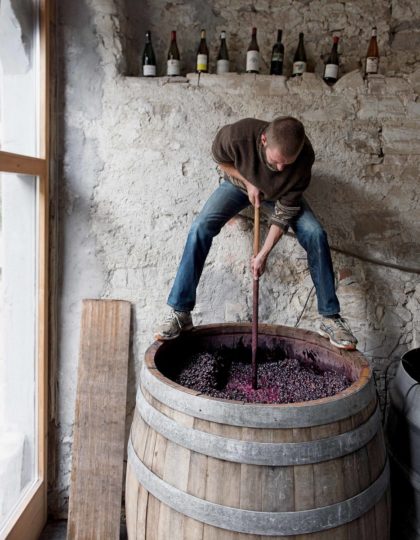 Finally, the “Portrait” category was won by Guillaume Perret for his moving photographic report on a 67-year-old Swiss woman who, following her battle against cancer, wanted to share a message of hope, that cancer can be beaten. 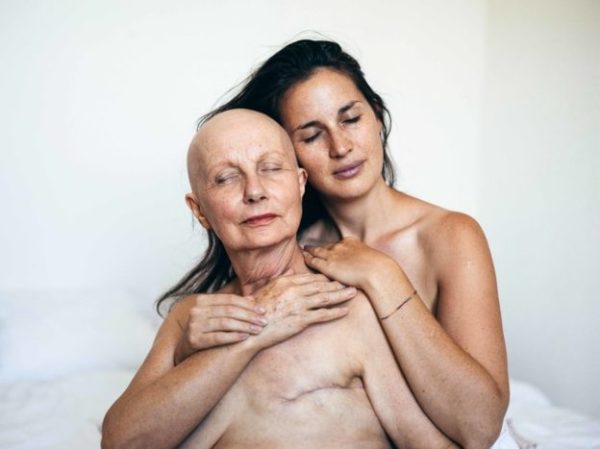 The Elysée Prize is a two-year competition for photographic projects, organized and financed by the association of the Musée Elysée and Parmigiani Fleurier. Without imposing themes, genres or photographic techniques, this competition only requires a recommendation from a professional in the field and to have been the subject of prior publications or exhibitions. After an initial selection of nominees, a jury studies the candidates’ files and chooses the winner, who will then have two years to complete his or her project. After two years, the winner’s project is presented at the event at the Musée Elysée in Lausanne, the Nuit des Images.

The winner of the 2016-2018 edition is Matthias Bruggman with a project on the conflicts in Syria. Here is one of the photos. 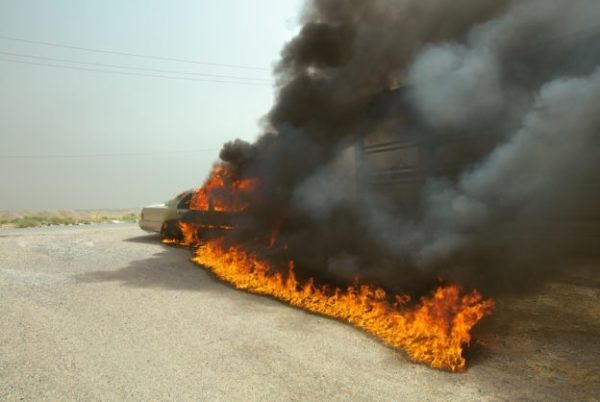 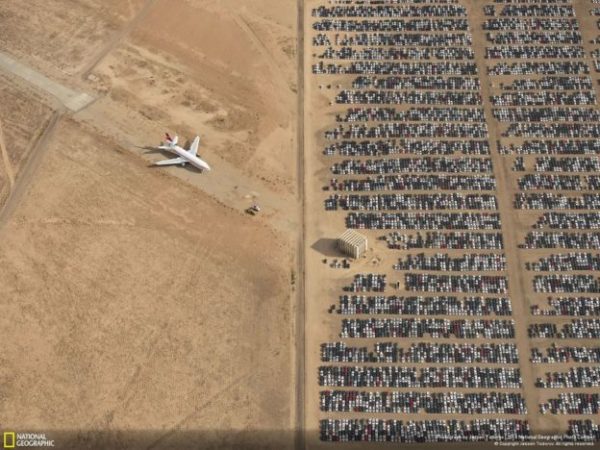 the world's most influential photo contests

Recognition at the national level is a first step, at the international level it is another kind of consecration. You wish to participate in photographic competitions to promote your photographic work and you have already participated in national competitions? You wish to be inspired by the best for your new creations? Then we advise you to take a look at the following list of the most recognized contests worldwide. Some of the world’s biggest photo competitions include: the National Geographic Photo Contest, the Greenpeace Photo Award, the Sony World Photo Award and the World Press Photo.

The National Geographic Photo Contest is a photographic competition organized by the National Geographic, a monthly American magazine that appeared in 1888. This contest rewards the most beautiful photos in different categories “Wildlife”, “People” and “Places”. Winners are announced in each category and the jury also awards a grand prize in all categories.

In 2018, the grand prize was awarded to Jassen Todorov for his photograph entitled “Unreal” depicting thousands of Volswagen and Audi cars abandoned following the US Environmental Protection Agency’s CO2 emissions test scandal.

The Greenpeace Photo Award is a photo competition organised by Greenpeace on the theme of the environment. Every year, two photos are selected, one by the jury and one by the public. At the end of the competition, the photos are published in the magazines Geo or Greenpeace Switzerland.

The 2018 Jury Prize was won by Ian Willms for his photo entitled “As long as the sun shines”. 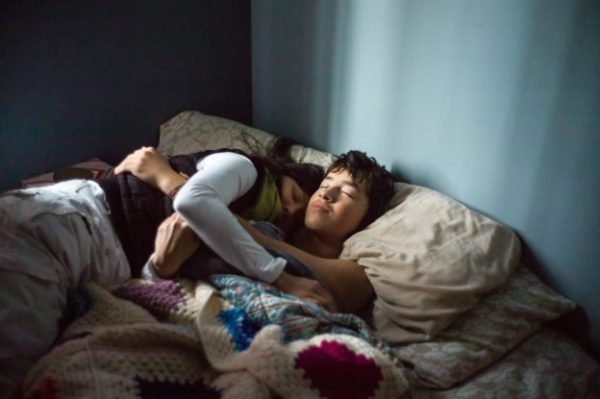 The Sony World Photo Award is regarded as the world’s leading photography competition. For 12 years, in partnership with the Sony brand, the competition has been rewarding the best photographic creations of the year, which are then exhibited each spring at Somerset House in London.

In 2018, Alys Tomlinson was named Photographer of the Year with his “Ex-Voto” series, a series of black and white portraits, one of which is shown here. 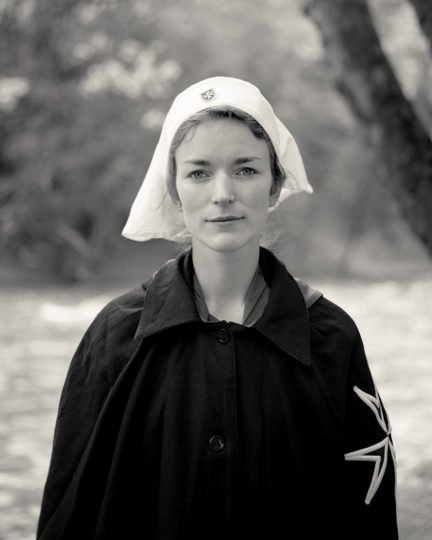 Finally, like the Swiss Press Photo, the World Press Photo has since 1995 been rewarding professional photographers whose pictures contribute to the visual journalism of the past year by naming the Photographer of the Year. 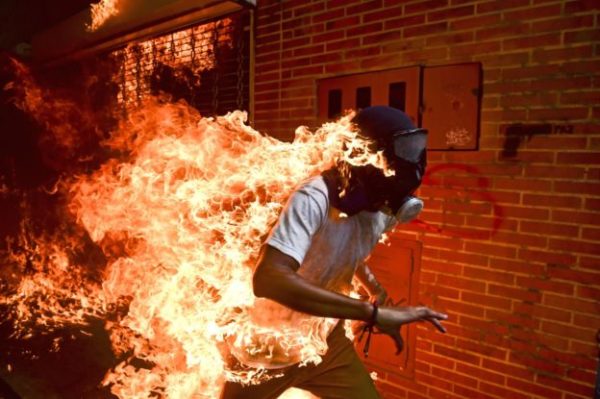 These photo competitions, in Switzerland as in Europe, reward the best photographers, those who have been able to tell a story with their pictures. If you too would like to tell the story of your company and your products in pictures:

Contact our team of professionals for a free quote