Is a video clip compulsory to promote a song? 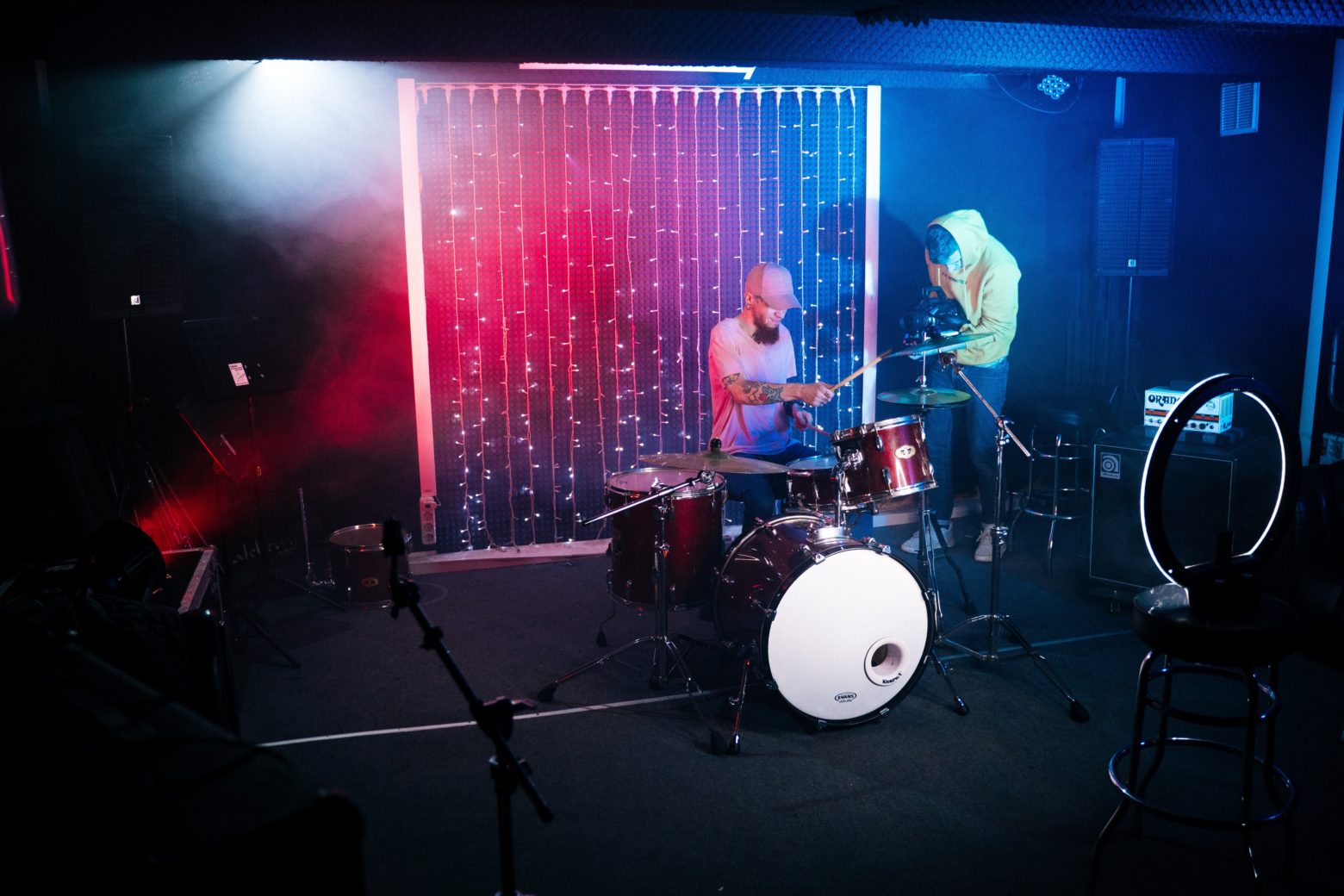 What is a music video?

A music video is a short audiovisual production that supports a piece of music or a song. It comes from the English word “clip” which means “small portion”. Clips are works that are often published on video hosting sites such as YouTube or Vimeo, and we see them appearing on our TV music channels.

The history of the music video

In 1891, with the arrival of the first films in the cinema, the question of mixing sounds and images arose. But it was in 1926 that the first feature-length sound film appeared thanks to the works of the Warner brothers, as well as the first 10-minute clip in which AL Jolson was seen singing. Then in 1940 Disney’s Fantasia was released, a technical feat and a revolution in the industry. In the same years, the musician Louis Jourdan created films to which he associated his music and songs. However, the video clip only became a democratised broadcasting model in the 1960s with the great rock groups such as the Beatles and the Rolling Stones. In the 1980s, the video clip took on a completely different importance and became an artistic medium, a new means of expression. Television channels specialised in presenting video clips, and major clips such as Michael Jackson’s Thriller with a budget of 1 million dollars were produced. Rankings were created and awards such as the MTV Video Music Awards.
Nowadays, the use of music videos on the internet, and especially YouTube, is common. They can be used to shock, to tell a story, but they don’t just serve the music anymore, they also promote it. Great artists make great clips, they have to be striking, original, creative. They also allow smaller producers to achieve a certain visibility since the platforms are free to access. It is therefore easy to find amateur clips that achieve impressive fame.
Singers such as Lady Gaga, Rihanna, Britney Spears or Ed Sheeran are now famous for their music, but their videos alone contribute to pop culture.

Why use a video for your song?

A video can really add value to your music, provided it makes sense. Shooting a video just to have images without a background is irrelevant, it’s useless work. There has to be an artistic intention. It allows the artist to obtain a visual identity and to make the song more memorable and special. The clip makes the listener want to listen to the sound, but above all it makes them want to share it with other listeners to reach a wider audience. To make a successful video, you need to know how to combine technique and creativity. The video is not something that can be rushed, it is part of a music promotion strategy and can play a vital role for the artist.
Making a music video can allow you to present your musical content to producers or labels who will help you to present yourself to the general public.
In addition, the video allows you to showcase your musical universe. Whether it is Pop, Rap or Rock, you can represent your universe in images and carry the listener away in your vision and your musical work. Inserting choreographies or freestyles will give a completely different look, so the information you let show through these images will form your artistic work.
Finally, video content in the form of clips makes it easier to spread on the networks. The digital age with social networks such as Instagram and Facebook are very conducive to this format. You can also open your own YouTube channel to broadcast content regularly. They can help you reach a wider audience and increase your chances of being spotted by a label or producer.

How do you shoot a relevant video?

The first step is to prepare your script. Whether you choose to shoot a story video or a simple rehearsal, it is important to plan the setting to optimise factors such as light and lighting to achieve quality content. It is advisable to work with a director who will have an excellent vision of your clip thanks to his or her experience and who will be able to present you with an adapted and creative script.

You need to get the right equipment! This is absolutely essential as the quality of the video is just as important as the sound. It is best to go through an agency like Lakeprod to get a professional result with quality equipment, but if you can’t go through an agency, it is still possible to film yourself easily. Laptops nowadays have an exceptional video and sound quality which can sometimes be enough, you can use a GoPro or even a drone. At Lakeprod we often use drones for our videos, and the result is original and striking.
The editing part should not be neglected, it is important to be comfortable with transitions, special effects and software. Indeed, the overall atmosphere of your clip must be striking and offer listeners the information that you feel corresponds to you.
It is important to choose your distribution platforms carefully. The Internet offers many online solutions, live shows, YouTube channels, etc. The networks are so vast that it is difficult to find the right one. The networks are so vast that you should not get lost. On the other hand, on the Internet you must be careful about the law, and think about taking advantage of an artist’s certification to assert your rights. Using the internet will also allow you to make sponsored publicity and to obtain a better diffusion.

What are the mistakes to avoid for your video clip?

You have to be careful about copyright as well as your own. If you borrow images and videos from databases, remember to check that they are free of rights. Also, find out about your own rights as an artist and how to protect your work.
Neglecting the title: The clip is very important under a video, its format, the way it is written, the order of the words. The title is the only part that the listener reads on the platforms. Moreover, it is the part that allows you to be referenced. It is therefore important to choose your text with precision, otherwise the potential listener could lose interest before even listening to the artist.
Compel yourself to make a video clip: these videos are in no way obligatory, the scenes must be consistent with your music and your image as an artist. It requires a real background work and you must have a real intention.
Not daring: it is very important to be ambitious when it comes to music videos, dare to try feats with personalities or artists you admire. Feats help you get noticed. You can also post freestyles or your new songs on a regular basis. Don’t hesitate to be creative.

Shoot your clip with Lakeprod

At Lakeprod we offer you to highlight your music and your talent thanks to the realization of a professional video clip that meets your expectations. Our professional and experienced photographers and videographers will use their creativity to serve your talent. They will accompany you on your musical project from start to finish by offering you the best solutions. If you want to release a new album with creative visuals and sets, our film team will be there to support you.